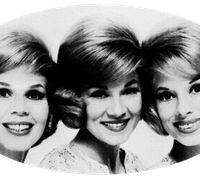 The McGuire Sisters were a singing trio in American popular music. The group was composed of three sisters: Christine McGuire (born July 30, 1926); Dorothy "Dottie" McGuire (February 13, 1928 – September 7, 2012); and Phyllis McGuire (born February 14, 1931). Among their most popular songs are "Sincerely" and "Sugartime", both number-one hits.

END_OF_DOCUMENT_TOKEN_TO_BE_REPLACED 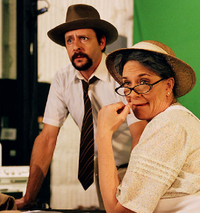 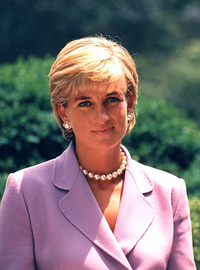 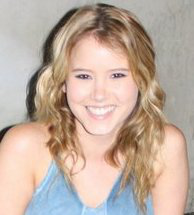 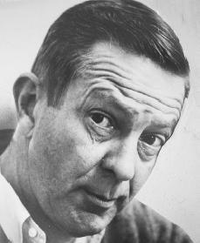