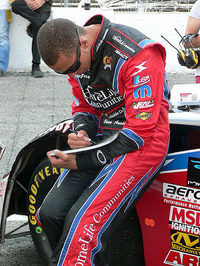 image credit
Chase Austin by Stacy, is licensed under cc-by-sa-2.0, resized from the original.
Chase Austin was born April 10, 1993. A frequent guest star on notable television series such as Instant Mom, The Thundermans, and Haunted Hathaways, he landed a role in the 2014 film 20 Ft Below: The Darkness Descending..

END_OF_DOCUMENT_TOKEN_TO_BE_REPLACED 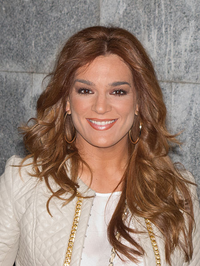 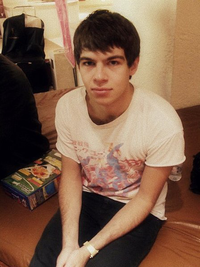 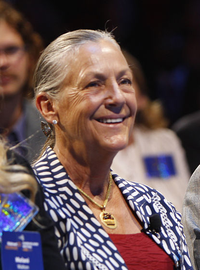 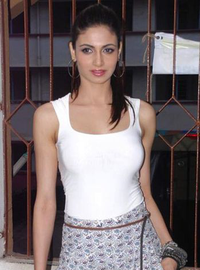