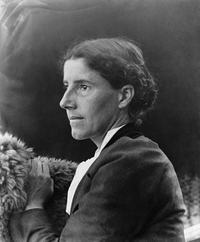 Charlotte Perkins Gilman (/ˈɡɪlmən/; July 3, 1860 – August 17, 1935) was a prominent American feminist, sociologist, novelist, writer of short stories, poetry, and nonfiction, and a lecturer for social reform. She was a utopian feminist during a time when her accomplishments were exceptional for women, and she served as a role model for future generations of feminists because of her unorthodox concepts and lifestyle. Her best remembered work today is her semi-autobiographical short story "The Yellow Wallpaper" which she wrote after a severe bout of postpartum psychosis.

END_OF_DOCUMENT_TOKEN_TO_BE_REPLACED 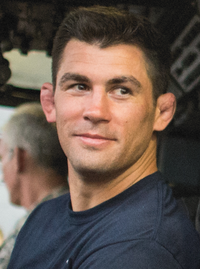 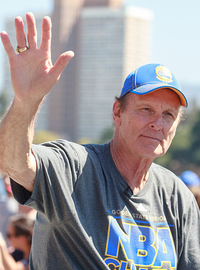 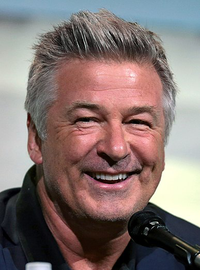 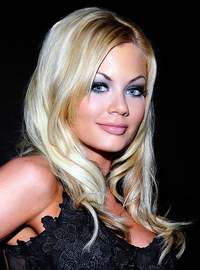