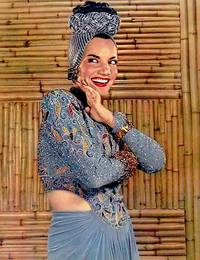 Carmen Miranda, GCIH • OMC (Portuguese pronunciation: [ˈkaɾmẽȷ̃ miˈɾɐ̃dɐ], February 9, 1909 – August 5, 1955) was a Luso-Brazilian samba singer, dancer, Broadway actress, and film star who was popular from the 1930s to the 1950s. Miranda became a popular radio and film star in Brazil in the late 1920s. Her first albums soon made her a national star. Miranda's career in Brazil as a singer of samba was established in the 1920s and 1930s, when she recorded gramophone records, performed regularly on the radio stations of Rio de Janeiro, and was featured in many of the first sound films or chanchadas made in Brazil. By the mid-1930s she had become the most popular female Brazilian singer. Lee Shubert, a Broadway businessman, offered Carmen Miranda an eight-week contract to perform in The Streets of Paris on Broadway after seeing her perform in a casino in Urca, Rio de Janeiro in 1939. In 1940, she made her first Hollywood film, Down Argentine Way, with Don Ameche and Betty Grable; her exotic clothing and Latin accent became her trademark. In the same year, she was voted the third most popular personality in the United States, and was invited to sing and dance for President Franklin Roosevelt, along with her group, Bando da Lua. Nicknamed "The Brazilian Bombshell", Carmen Miranda is noted for her signature fruit hat outfit she wore in her American films, particularly in 1943's The Gang's All Here. By 1945, she was the highest paid woman in the United States. Miranda made a total of fourteen Hollywood films between 1940 and 1953. Though hailed as a talented performer, her popularity waned by the end of World War II. She later grew to resent the stereotypical "Brazilian Bombshell" image she cultivated and attempted to break free of it, with limited success. Undaunted, Miranda focused increasingly on her nightclub appearances, also becoming a fixture on television variety shows—indeed, for all the stereotyping she faced throughout her career, her performances made huge strides in popularizing Brazilian music, while at the same time paving the way for the increasing awareness of all Latin culture. Carmen Miranda was the first Latin American star to be invited to imprint her hands and feet in the courtyard of Grauman's Chinese Theatre, in 1941. She became the first South American to be honored with a star on the Hollywood Walk of Fame. She is considered the precursor of Brazil's Tropicalismo cultural movement of the 1960s. A museum was later constructed in Rio de Janeiro in her honor, and in 1995 she was the subject of the acclaimed documentary Carmen Miranda: Bananas is My Business.
birthtime credit:
Rodden / Accuracy: excellent

END_OF_DOCUMENT_TOKEN_TO_BE_REPLACED 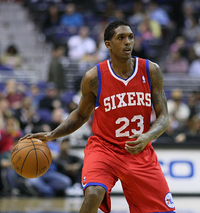 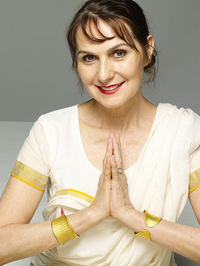 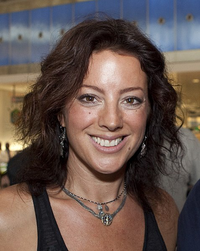 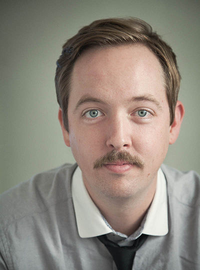