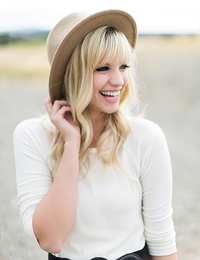 image credit
Cami Bradley by Bethany Dean/Glass Jar Photography, is licensed under cc-by-sa-4.0, resized from the original.
Carmen Jane "Cami" Bradley (born May 26, 1988) is an American singer, songwriter and pianist from Spokane, Washington. Bradley self-released a solo album in 2013 and, later that year, gained fame as a contestant on season eight of America's Got Talent. She advanced to the show's finals, finishing in sixth place. The following year, Bradley joined Huntsville, Alabama, singer-songwriter Whitney Dean to form the Sweeplings. Their debut album, Rise & Fall, was released on their own label in 2015.

END_OF_DOCUMENT_TOKEN_TO_BE_REPLACED 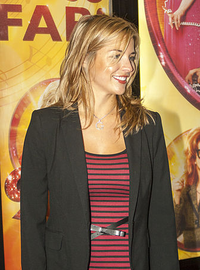 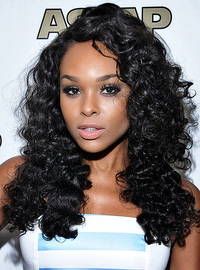 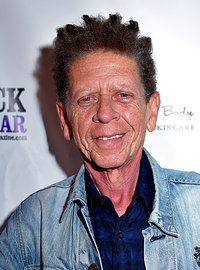 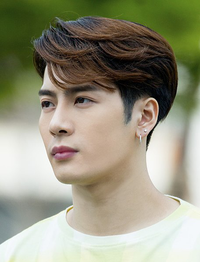