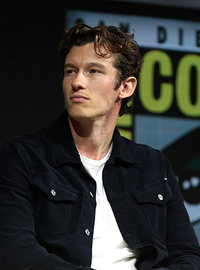 image credit
Callum Turner by Gage Skidmore, is licensed under cc-by-sa-3.0, resized from the original.
Callum Turner (born 15 February 1990) is an English actor and model, who is known for his roles as Bill Rohan in Queen and Country and as Eli in E4 series Glue.

END_OF_DOCUMENT_TOKEN_TO_BE_REPLACED 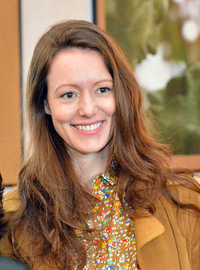 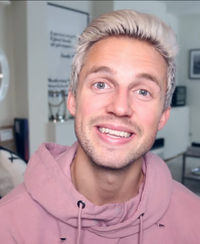 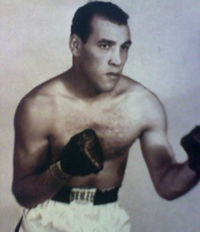 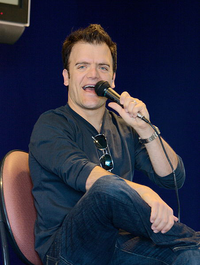