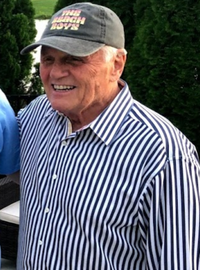 image credit
Bruce Johnston by Derek Russell, is licensed under cc-by-sa-2.0, resized from the original.
Bruce Arthur Johnston (born Benjamin Baldwin on June 27, 1942) is an American singer, songwriter and record producer. He is best known as a member of The Beach Boys; he joined the band in 1965, contributed to many of their subsequent albums. He also composed the song, "I Write the Songs".

END_OF_DOCUMENT_TOKEN_TO_BE_REPLACED 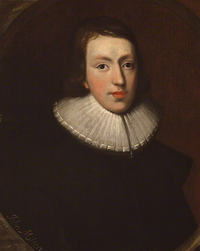 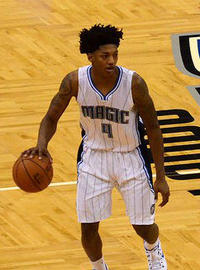 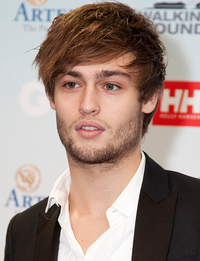 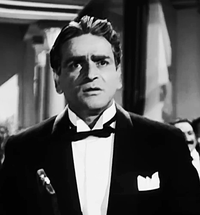