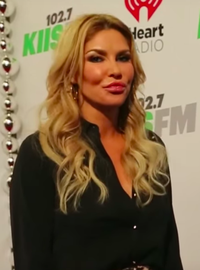 image credit
Brandi Glanville by RumorFix, is licensed under cc-by-3.0, resized from the original.
Brandi Lynn Glanville (born November 16, 1972) is an American television personality, author and former model. She appeared on the reality series The Real Housewives of Beverly Hills in its second season on the Bravo cable network. She also hosts a podcast called Brandi Glanville Unfiltered and currently appears on Season 7 of Celebrity Apprentice which premiered on January 4, 2015.
birthtime credit:
Scholfield / Accuracy: poor

END_OF_DOCUMENT_TOKEN_TO_BE_REPLACED 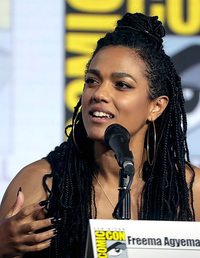 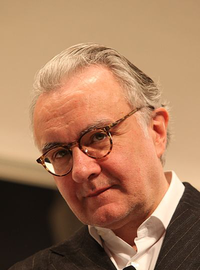 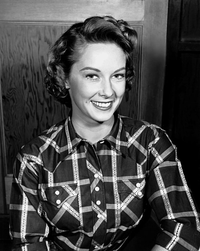 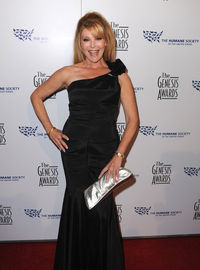