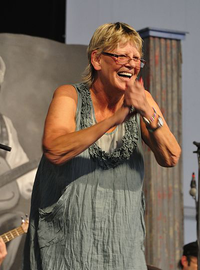 image credit
Bonnie Bramlett by Takahiro Kyono, is licensed under cc-by-2.0, resized from the original.
Bonnie Bramlett (born Bonnie Lynn O'Farrell, November 8, 1944) is an American singer and occasional actress known for her distinctive vocals in rock and pop music. This began in the mid-1960s as a backing singer, forming the husband-and-wife team of Delaney & Bonnie, and continuing to the present day as a solo artist.

END_OF_DOCUMENT_TOKEN_TO_BE_REPLACED 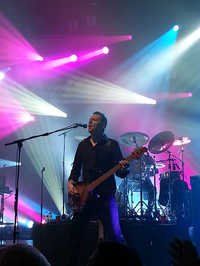 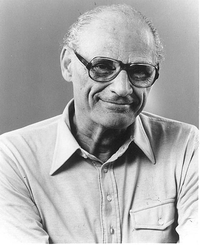 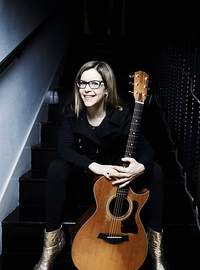 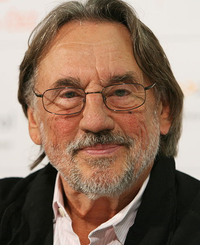