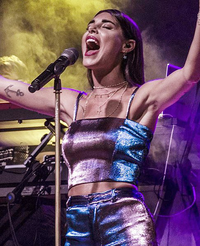 image credit
Bianca Atzei by Jeanlouisfinch, is licensed under cc-by-sa-4.0, resized from the original.
Veronica Atzei, better known by her stage name Bianca Atzei (Italian: [ˈbjaŋka atˈtsɛi]; Sardinian: [aˈtsei]; born Milan, March 8, 1987), is an Italian singer. After the release of a few singles published by the record label Ultrasuoni between 2012 and 2014, she rose to prominence in February 2015 with the participation at the Sanremo Music Festival 2015 performing the song Il Solo Al Mondo. The single came before her first album release Bianco E Nero, published in the same year by Baraonda Edizioni Musicali, one of Ultrasuoni majors.

END_OF_DOCUMENT_TOKEN_TO_BE_REPLACED 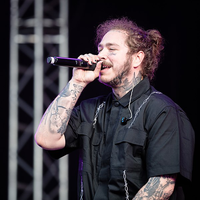 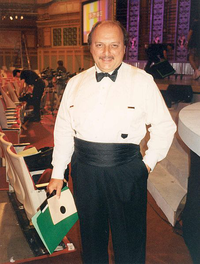 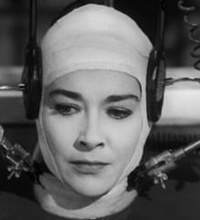 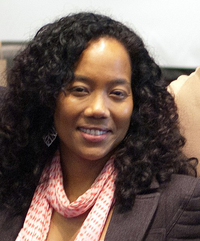