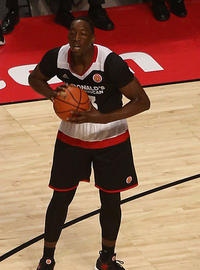 image credit
Bam Adebayo by TonyTheTiger, is licensed under cc-by-sa-4.0, resized from the original.
Edrice "Bam" Adebayo (born July 18, 1997), is an American professional basketball player for the Miami Heat of the National Basketball Association (NBA).

END_OF_DOCUMENT_TOKEN_TO_BE_REPLACED 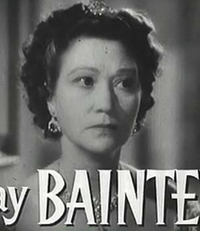 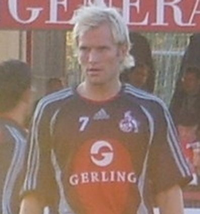 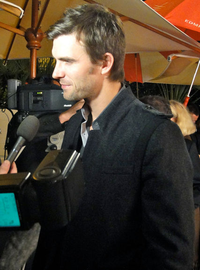