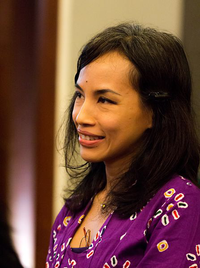 image credit
Ayu Utami by Crisco 1492, is licensed under cc-by-sa-4.0, resized from the original.
Ayu Utami (born on November 21, 1968 in Bogor, West Java) is an Indonesian writer. She has written novels, short-stories, and articles. Saman (1998) is widely considered her masterpiece. It was translated into English by Pamela Allen in 2005. By writing about sex and politics, Utami addressed issues formerly forbidden to Indonesian women, a change referred to as sastra wangi.

END_OF_DOCUMENT_TOKEN_TO_BE_REPLACED 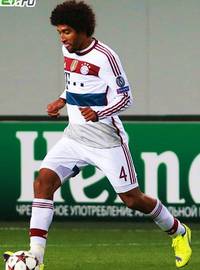 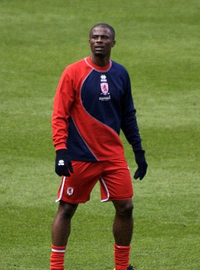 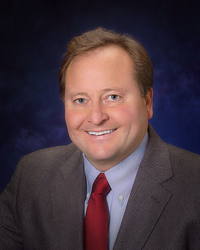 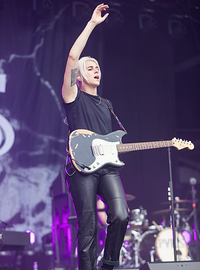