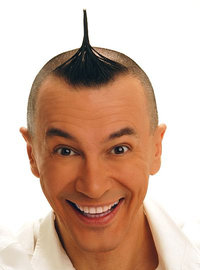 image credit
Arturo Brachetti by Ranzani, original posted in, is licensed under cc-by-sa-3.0, resized from the original.
Arturo Brachetti (Italian pronunciation: [arˈtuːro braˈketti]; born 13 October 1957) is an Italian quick-change artist considered the best quick change performer in the world. In the Guinness Book of Records he is described as the quickest and most prolific quick change artist in the world.
birthtime credit:
Bordoni / Accuracy: poor

END_OF_DOCUMENT_TOKEN_TO_BE_REPLACED 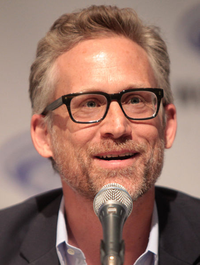 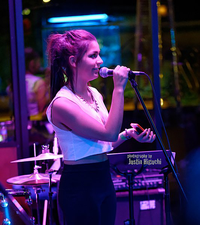 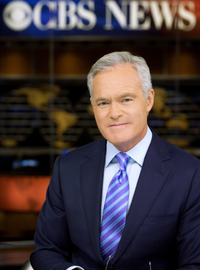 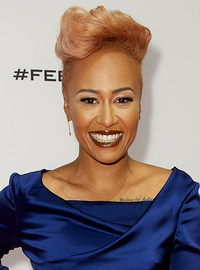