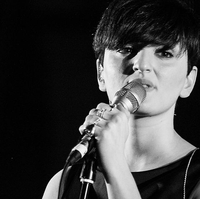 image credit
Arisa by Marina Mazzoli, is licensed under cc-by-sa-3.0, resized from the original.
Rosalba Pippa (born 20 August 1982), better known by her stage name Arisa, is an Italian singer and actress.

END_OF_DOCUMENT_TOKEN_TO_BE_REPLACED 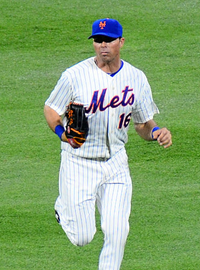 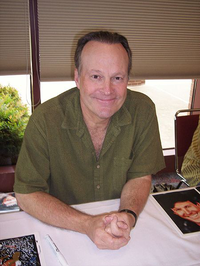 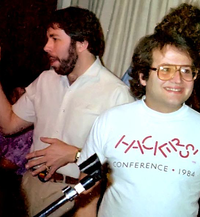 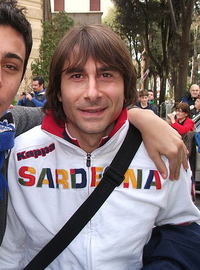