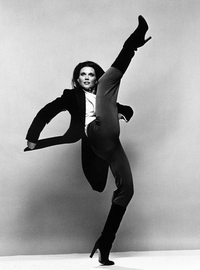 image credit
Ann Reinking by Jack Mitchell, is licensed under cc-by-sa-4.0, resized from the original.
Ann Reinking (born November 10, 1949) is an American actress, dancer, and choreographer. She has worked extensively in musical theatre, both as a dancer and choreographer, as well as appearing in film.

END_OF_DOCUMENT_TOKEN_TO_BE_REPLACED 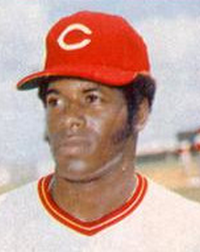 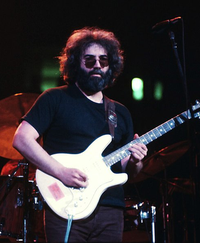 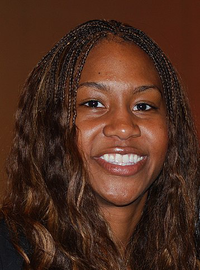 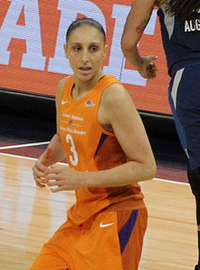