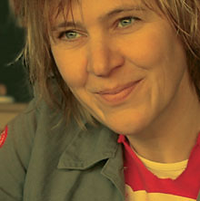 image credit
Anka Wolbert by Anka Wolbert, is licensed under cc-by-sa-3.0, resized from the original.
Anka Wolbert (also Anke Wolbert, born 10 June 1963) is a Dutch musician, singer, songwriter and web developer, best known for her work with Clan of Xymox.

END_OF_DOCUMENT_TOKEN_TO_BE_REPLACED 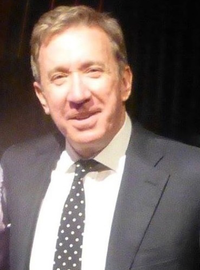 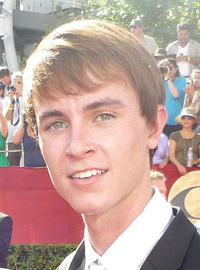 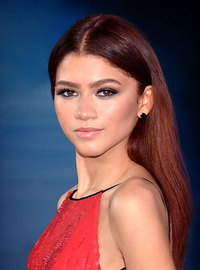 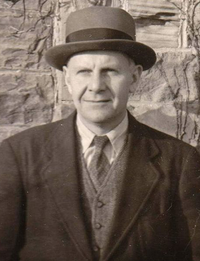