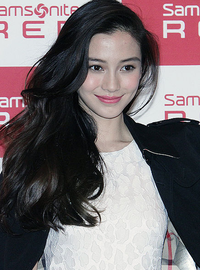 image credit
Angelababy by Tabercil, is licensed under cc-by-sa-3.0, resized from the original.
Angela Yeung (born 28 February 1989), better known by her stage name Angelababy, is a Hong Kong model, actress, and singer. Her stage name came from the combination of her English name "Angela" and her nickname "Baby".

END_OF_DOCUMENT_TOKEN_TO_BE_REPLACED 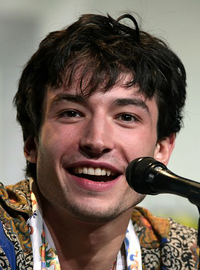 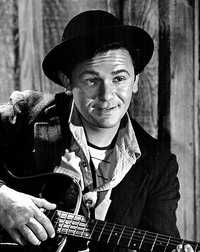 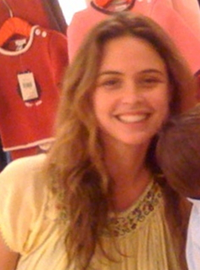 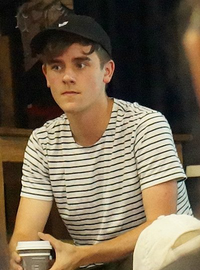