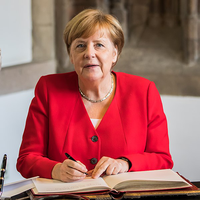 image credit
Angela Merkel by Raimond Spekking, is licensed under cc-by-sa-4.0, resized from the original.
Angela Dorothea Merkel (German: [aŋˈɡeːla doʁoˈteːa ˈmɛʁkl̩] ; née Kasner; born 17 July 1954) is a German politician and a former research scientist, who has been the Chancellor of Germany since 2005 and the leader of the Christian Democratic Union (CDU) since 2000. She is the first woman to hold either office.Having earned a doctorate as a physical chemist, Merkel entered politics in the wake of the Revolutions of 1989, briefly serving as the deputy spokesperson for the first democratically elected East German Government in 1990. On 26 March 2014, she became the longest-serving incumbent head of government in the European Union.
birthtime credit:
Taglilatelo / Accuracy: poor

END_OF_DOCUMENT_TOKEN_TO_BE_REPLACED 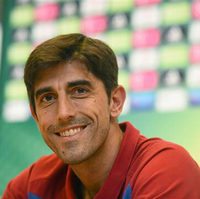 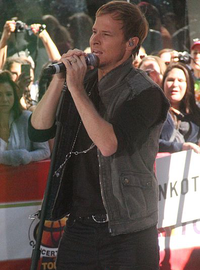 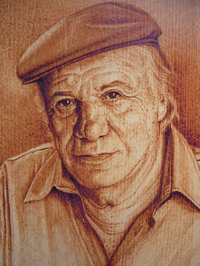 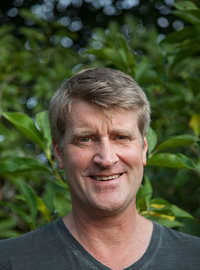