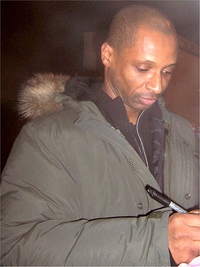 Andrew "Andy" Abraham (born 16 July 1964 in North London, England)[citation needed] is an English singer. He was the runner-up in the second UK series of TV talent show The X Factor in 2005 to Shayne Ward, and also represented the United Kingdom in the Eurovision Song Contest 2008.Before applying for The X Factor, Abraham was a refuse collector.

END_OF_DOCUMENT_TOKEN_TO_BE_REPLACED 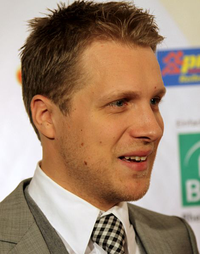 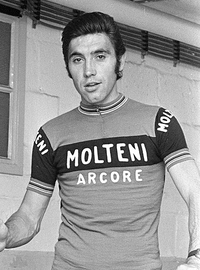 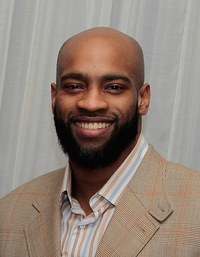 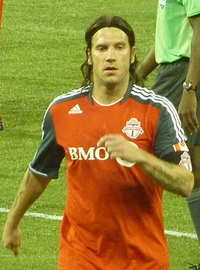