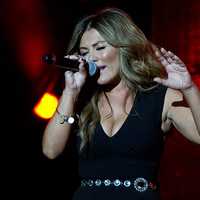 image credit
Amaia Montero by Carlos Delgado, is licensed under cc-by-sa-3.0, resized from the original.
Amaia Montero Saldías (born August 26, 1976), also known as the former vocalist of the Spanish pop-band La Oreja de Van Gogh between 1996 and 2007, is a singer/songwriter from Basque Country, Spain. Amaia has sung in a variety of languages, including Basque, Spanish, Catalan, Italian, French and English. She also wrote some of the most successful singles of the band on their original versions, including "La Playa" (2000), "Mariposa" (2000) and "Puedes Contar Conmigo" (2003) among many others. Including her work with the band, Montero has sold over 7 million albums worldwide.

END_OF_DOCUMENT_TOKEN_TO_BE_REPLACED 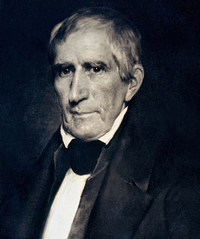 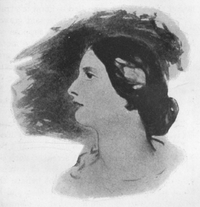 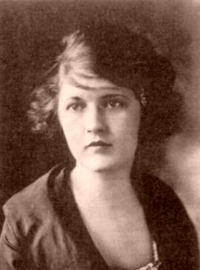