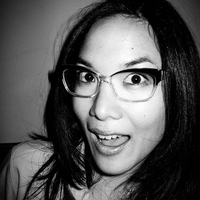 image credit
Ali Wong by CleftClips, is licensed under cc-by-2.0, resized from the original.
Alexandra "Ali" Wong (born 19 April 1982) is an American actress, stand-up comic and writer. She is noted for her performances on television, which include appearances in Are You There, Chelsea?, Inside Amy Schumer, the medical drama Black Box, as well as her stand-up special Baby Cobra.

END_OF_DOCUMENT_TOKEN_TO_BE_REPLACED 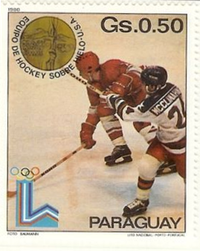 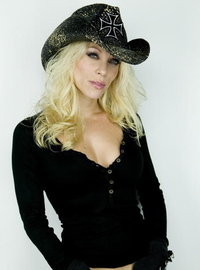 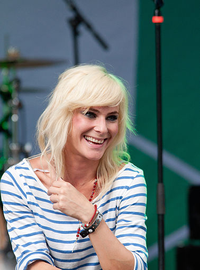