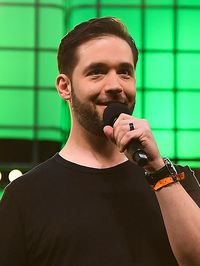 image credit
Alexis Ohanian by Web Summit, is licensed under cc-by-2.0, resized from the original.
Alexis Ohanian (born April 24, 1983) is an American internet entrepreneur, activist and investor based in the Brooklyn borough of New York City, best known for co-founding the social news website Reddit, helping launch travel search website Hipmunk, and starting social enterprise Breadpig. He is a partner at Y Combinator. As of November 13, 2014, he is also the executive chairman of reddit.

END_OF_DOCUMENT_TOKEN_TO_BE_REPLACED 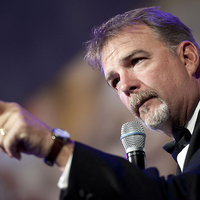 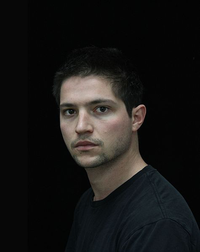 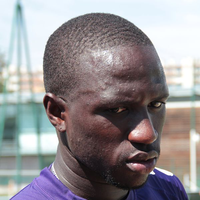 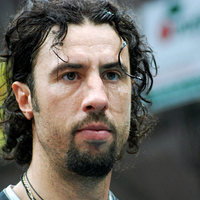