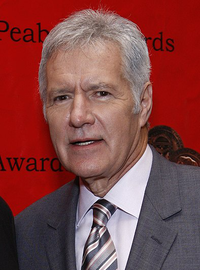 image credit
Alex Trebek by Peabody Awards, is licensed under cc-by-2.0, resized from the original.
George Alexander "Alex" Trebek (/trɨˈbɛk/; born July 22, 1940) is a Canadian-American television personality. He has been the host of the syndicated game show Jeopardy! since 1984; before that, he hosted other game shows, including The Wizard of Odds, Double Dare, High Rollers, and Pitfall. Trebek has made appearances in numerous television series, usually portraying himself. A native of Canada, he became a naturalized United States citizen in 1998.
birthtime credit:
McKay-Clements / Accuracy: excellent

END_OF_DOCUMENT_TOKEN_TO_BE_REPLACED 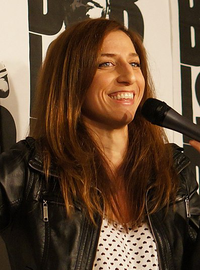 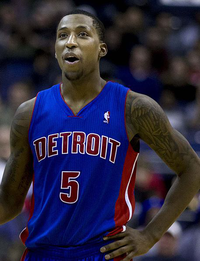 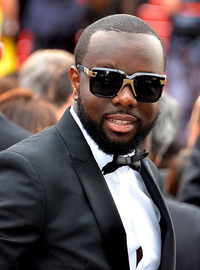 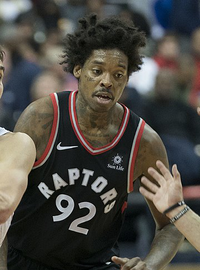