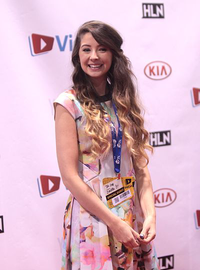 image credit
Zoe Sugg by Gage Skidmore, is licensed under cc-by-sa-2.0, resized from the original.
Zoe Elizabeth Sugg (born 28 March 1990) is an English fashion and beauty vlogger, and internet personality. She is best known by her fans and viewers on YouTube as Zoella.

END_OF_DOCUMENT_TOKEN_TO_BE_REPLACED 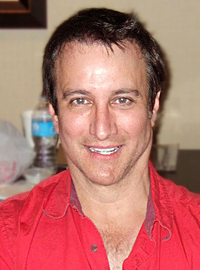 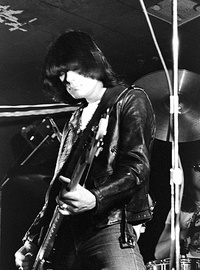 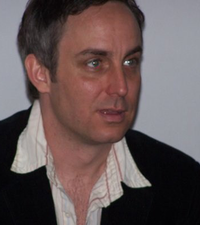 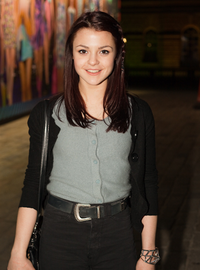