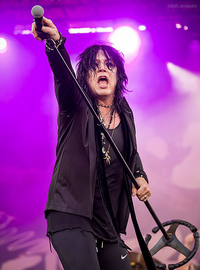 image credit
Tom Keifer by Ralph Arvesen, is licensed under cc-by-2.0, resized from the original.
Carl Thomas Keifer (born January 26, 1961, in Springfield, Pennsylvania) is an American vocalist for the band Cinderella.

END_OF_DOCUMENT_TOKEN_TO_BE_REPLACED 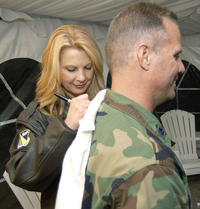 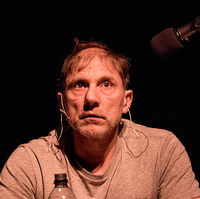 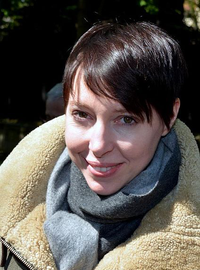 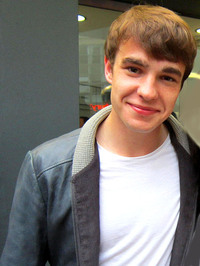