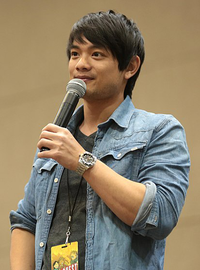 image credit
Osric Chau by Gage Skidmore, is licensed under cc-by-sa-3.0, resized from the original.
Osric Chau (Chinese: 周逸之) is an actor from Vancouver, British Columbia. Amongst other roles in Cold Squad and a lead role in a Global TV docudrama, Chau co-starred with David Carradine and Daryl Hannah as "Lang Han" in Phillip Spink's Kung Fu Killer. Chau also had a role in Nickelodeon series "The Troop" and has done stunt work for the popular game company, Electronic Arts. Chau made his first feature film debut acting in a supporting role in Roland Emmerich's, "2012". He went on to work on his first Chinese film, a remake of the 2000 hit, "What Women Want", for Asian audiences, "我知女人心“。 And in 2011, he was a part of The RZA's directorial debut in "The Man with the Iron Fist" filmed in China. He is more well known as the character Kevin Tran on the CW show Supernatural.

END_OF_DOCUMENT_TOKEN_TO_BE_REPLACED 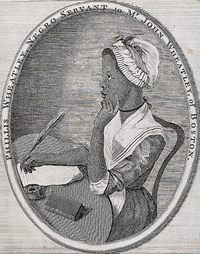 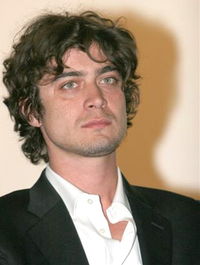 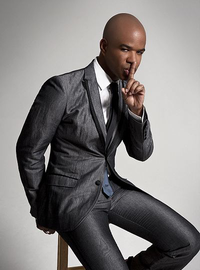 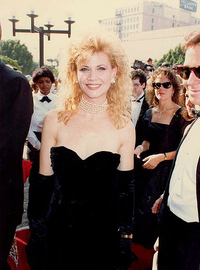