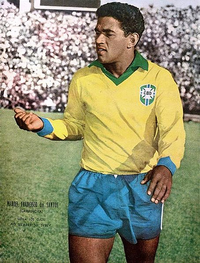 Manuel Francisco dos Santos (October 28, 1933 – January 20, 1983), known by the nickname "Garrincha" (Portuguese pronunciation: [ɡaˈʁĩʃɐ], "little bird"), was a Brazilian footballer who played right winger and forward. He is regarded by many as the best dribbler in football history.The word garrincha itself means wren. He is a member of the World Team of the 20th Century, and was inducted into the Brazilian Football Hall of Fame.

END_OF_DOCUMENT_TOKEN_TO_BE_REPLACED 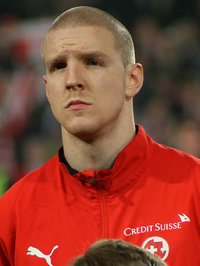 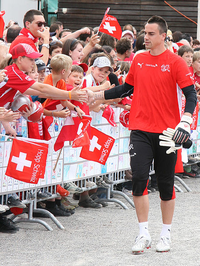 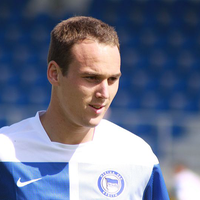 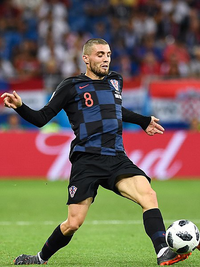