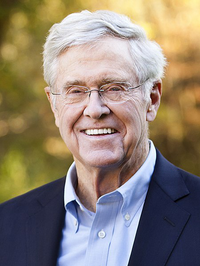 image credit
Charles Koch by Gavin Peters, is licensed under cc-by-sa-3.0, resized from the original.
Charles de Ganahl Koch (/ˈkoʊk/; born November 1, 1935) is an American businessman and philanthropist. He is co-owner, chairman of the board, and chief executive officer of Koch Industries. His brother David H. Through the Koch Cultural Trust, founded by Charles Koch's wife, Elizabeth, the Koch family has also funded artistic projects and creative artists.

END_OF_DOCUMENT_TOKEN_TO_BE_REPLACED 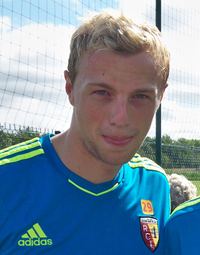 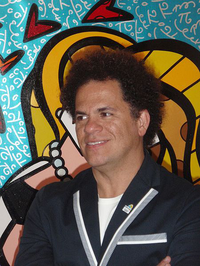 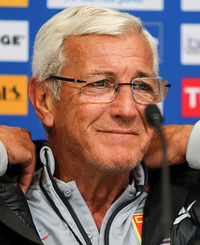 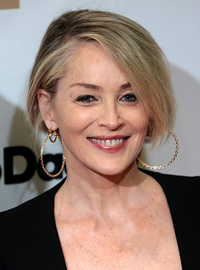