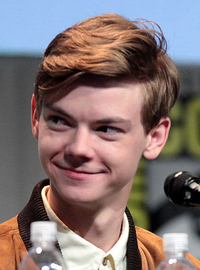 image credit
Thomas Brodie-Sangster by Gage Skidmore, is licensed under cc-by-sa-3.0, resized from the original.
Thomas Brodie-Sangster (born May 16 1990) also credited as Thomas Sangster, is a British actor and musician, known for his role as Jojen Reed in Game of Thrones, his voice as Ferb Fletcher in Phineas and Ferb, his roles as Sam in Richard Curtis's Love Actually and Newt in the 2014 film The Maze Runner. Sangster also grew in popularity for starring in critically acclaimed cult films such as Donald Clarke in Death of a Superhero, Samuel Brawne in Bright Star and Paul McCartney in Nowhere Boy.

END_OF_DOCUMENT_TOKEN_TO_BE_REPLACED 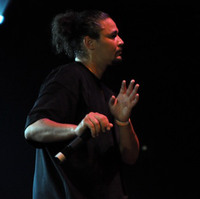 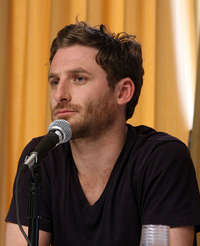 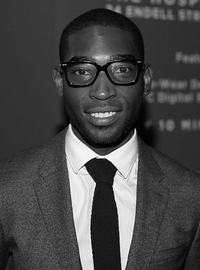 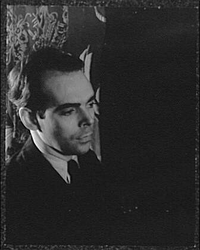