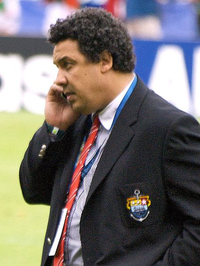 image credit
Serge Blanco by Own work, is licensed under cc-by-sa-2.0, resized from the original.
Serge Blanco (born 31 August 1958 in Caracas, Venezuela) is a former rugby union footballer who played fullback for Biarritz Olympique and the French national side, gaining 93 caps, 81 of them at fullback. His alternative position was wing.Blanco was born in Caracas to a Venezuelan father and a Basque mother, but was raised in Biarritz, France. He made his international debut against South Africa at Loftus Versfeld Stadium on 8 November 1980, which France lost 37–15.
birthtime credit:
de Jabrun / Accuracy: excellent

END_OF_DOCUMENT_TOKEN_TO_BE_REPLACED 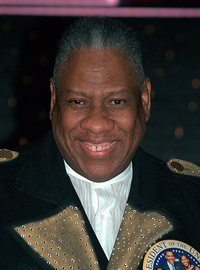 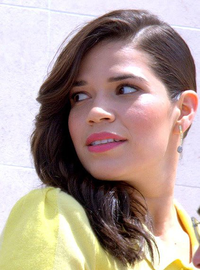 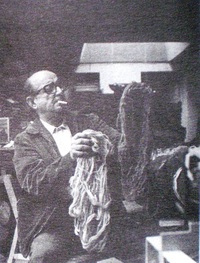 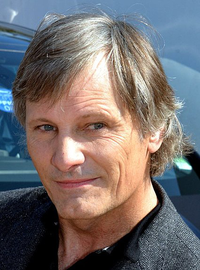