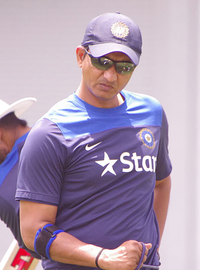 image credit
Sanjay Bangar by NAPARAZZI, is licensed under cc-by-sa-2.0, resized from the original.
Sanjay Bapusaheb Bangar About this sound pronunciation (born 11 October 1972, Beed, Maharashtra) is a retired Indian cricketer. He was an all-rounder and had represented India in Tests and One Day Internationals.Bangar began his career playing in the youth teams of Maharashtra and Mumbai, but at state level he made his name representing Railways who he has played for since the 1993–94 season. On 2 January 2013, Bangar announced his retirement.

END_OF_DOCUMENT_TOKEN_TO_BE_REPLACED 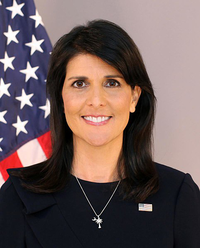 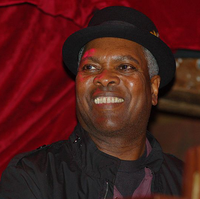 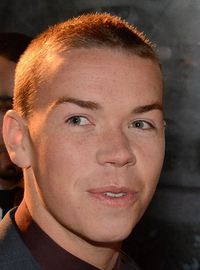 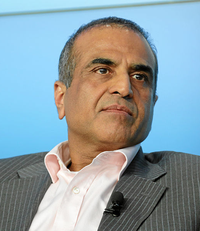