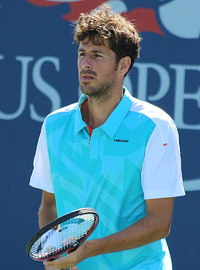 image credit
Robin Haase by si.robi, is licensed under cc-by-sa-2.0, resized from the original.
Robin Haase (born 6 April 1987 in The Hague) is a Dutch tennis player. Haase is currently the highest-ranked Dutch player, achieving his career-high ATP singles ranking of World No. 33 in July 2012. He is left-handed, but plays with right hand. He is endorsed by Robey, Head, Tempo-Team and iTennis.nl.

END_OF_DOCUMENT_TOKEN_TO_BE_REPLACED 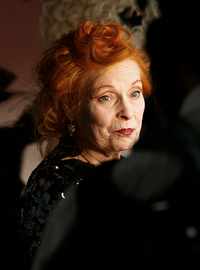 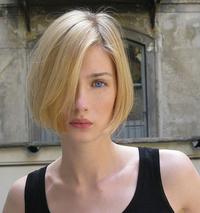 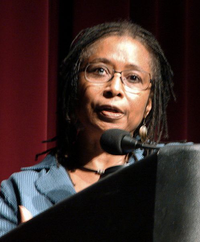 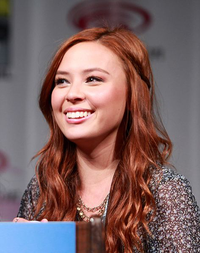