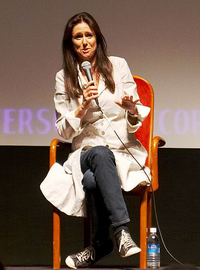 image credit
Julie Taymor by jbach, is licensed under cc-by-sa-2.0, resized from the original.
Julie Taymor (born December 15, 1952) is an American director of theatre, opera and film. Taymor's work has received many accolades from critics, and she has earned two Tony Awards out of four nominations, the Drama Desk Award for Outstanding Costume Design, an Emmy Award and an Academy Award nomination for Original Song.
birthtime credit:
Rodden / Accuracy: excellent

END_OF_DOCUMENT_TOKEN_TO_BE_REPLACED 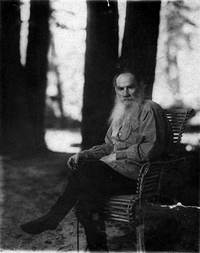 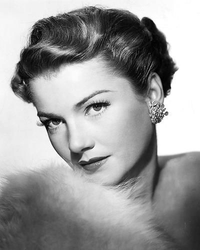 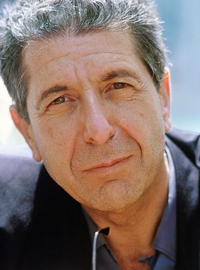 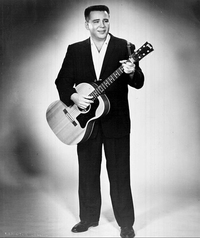