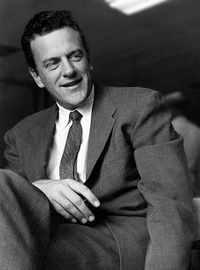 image credit
James Arness by Steve Mays, is licensed under cc-by-2.0, resized from the original.
James King Arness (May 26, 1923 – June 3, 2011) was an American actor, best known for portraying Marshal Matt Dillon in the television series Gunsmoke for 20 years. Arness has the distinction of having played the role of Dillon in five separate decades: 1955 to 1975 in the weekly series, then in Gunsmoke: Return to Dodge (1987) and four more made-for-TV Gunsmoke movies in the 1990s. In Europe Arness reached cult status for his role as Zeb Macahan in the western series How the West Was Won. His younger brother was actor Peter Graves.
birthtime credit:
Steinbrecher / Accuracy: excellent

END_OF_DOCUMENT_TOKEN_TO_BE_REPLACED 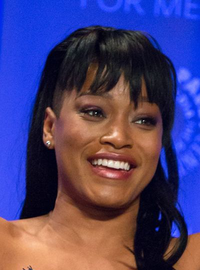 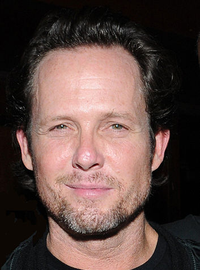 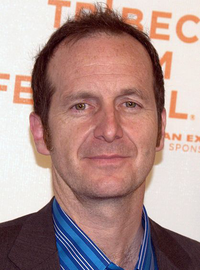