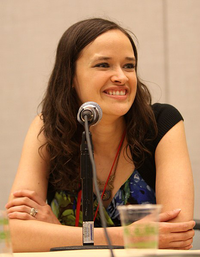 image credit
Brina Palencia by Gage Skidmore, is licensed under cc-by-sa-3.0, resized from the original.
Brina Michelle Palencia (born February 13, 1984 in Oklahoma) is an American actress, voice actress, ADR director, and singer primarily known for her work for Funimation/OkraTron 5000. She has provided numerous voices for Japanese anime series, and video games.

END_OF_DOCUMENT_TOKEN_TO_BE_REPLACED 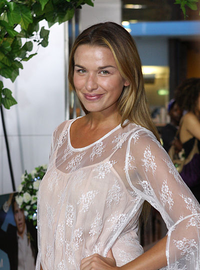 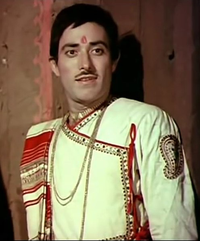 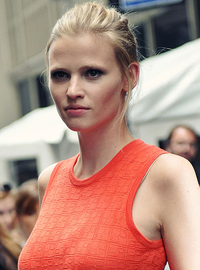 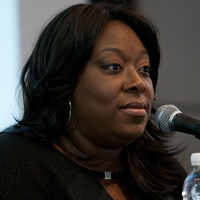