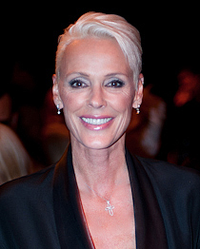 image credit
Brigitte Nielsen by Jack Gavigan, is licensed under cc-by-sa-3.0, resized from the original.
Brigitte Nielsen (born Gitte Nielsen; 15 July 1963 in Copenhagen) is a Danish actress, model, singer, and reality television personality who began her career modelling for Greg Gorman and Helmut Newton and several years later acted in the 1985 films Red Sonja and Rocky IV. She is also known for her marriage to Sylvester Stallone, with whom she starred in the 1986 film Cobra. She played Karla Fry on Beverly Hills Cop II (1987), co-starring Eddie Murphy, and played the Black Witch in the Italian film series Fantaghiro between 1992–1996.
birthtime credit:
Bordoni / Accuracy: excellent

END_OF_DOCUMENT_TOKEN_TO_BE_REPLACED 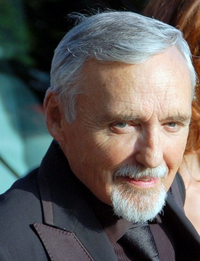 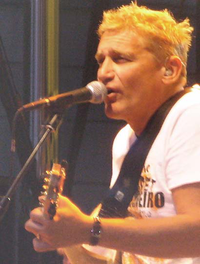 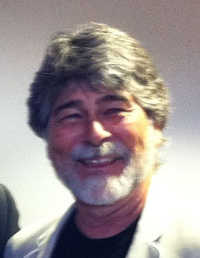 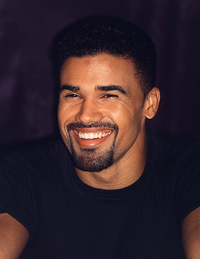