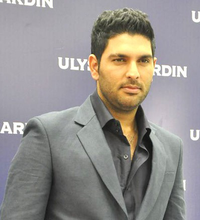 image credit
Yuvraj Singh by http://www.bollywoodhungama.com, is licensed under cc-by-3.0, resized from the original.
Yuvraj Singh (About this sound pronunciation ) (born 11 December 1981) is an Indian international cricketer. He is an all-rounder who bats left-handed in the middle-order and bowls slow left-arm orthodox. He is the son of former Indian fast bowler and Punjabi actor Yograj Singh. In 2014, he was awarded the Padma Shri, India's fourth highest civilian honour.
birthtime credit:
Seth / Accuracy: good

END_OF_DOCUMENT_TOKEN_TO_BE_REPLACED 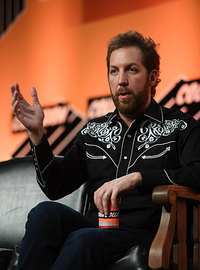 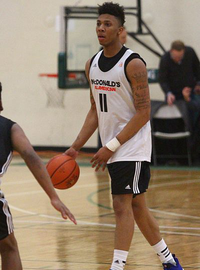 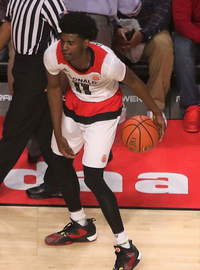 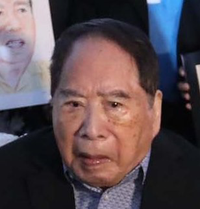