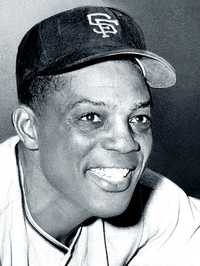 Willie Howard Mays, Jr. (born May 6, 1931), nicknamed "The Say Hey Kid" is a retired American professional baseball player who spent the majority of his Major League Baseball (MLB) career as a center fielder with the New York and San Francisco Giants before finishing with the New York Mets. He was elected to the Baseball Hall of Fame in 1979, his first year of eligibility. Mays hit over 50 home runs in 1955 and 1965, representing the longest time span between 50-plus home run seasons for any player in Major League Baseball history.
birthtime credit:
CAH / Accuracy: excellent

END_OF_DOCUMENT_TOKEN_TO_BE_REPLACED 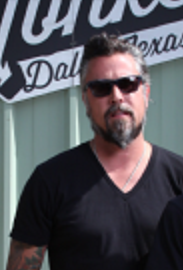 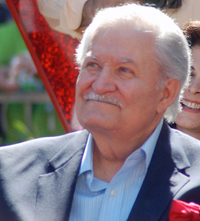 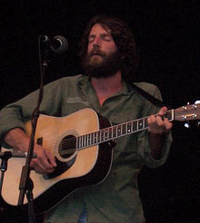 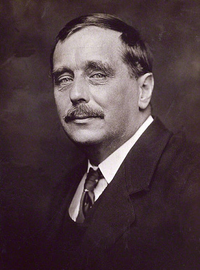