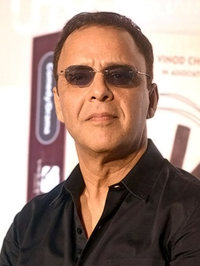 image credit
Vidhu Vinod Chopra by Bollywood Hungama, is licensed under cc-by-3.0, resized from the original.
Vidhu Vinod Chopra is an Indian film director, screenwriter and producer. Parinda, 1942: A Love Story, Eklavya: The Royal Guard, Munna Bhai film series (Munna Bhai M.B.B.S. and Lage Raho Munna Bhai) and 3 Idiots are some of his highly popular films. He is the founder of Vinod Chopra Films

END_OF_DOCUMENT_TOKEN_TO_BE_REPLACED 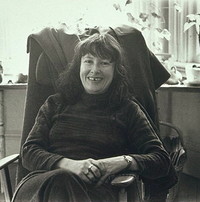 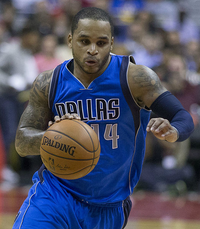 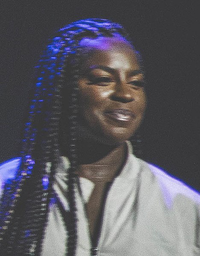 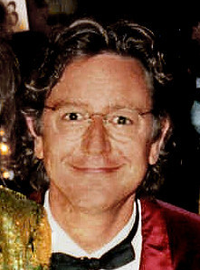