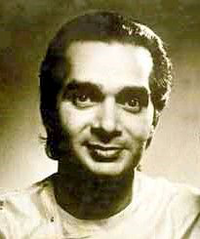 Uday Shankar (8 December 1900 – 26 September 1977) (Bengali: উদয় শংকর), was an Indian dancer and choreographer, best known for adapting Western theatrical techniques to traditional Indian classical dance, imbued with elements of Indian classical, folk, and tribal dance, thus laying the roots of modern Indian dance, which he later popularized in India, Europe, and the United States in 1920s and 1930s and effectively placed Indian dance on the world map. He was a pioneer of modern dance in India.In 1962, he was awarded by Sangeet Natak Akademi, India's The National Academy for Music, Dance and Drama, with its highest award, the Sangeet Natak Akademi Fellowship for lifetime achievement, and in 1971, the Govt. of India, awarded him with its second highest civilian award the Padma Vibhushan.

END_OF_DOCUMENT_TOKEN_TO_BE_REPLACED 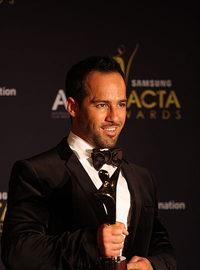 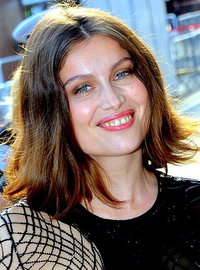 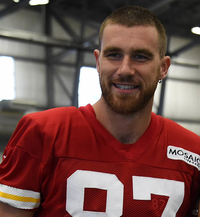 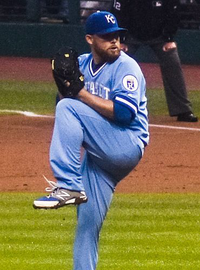