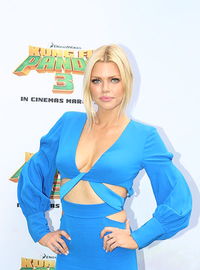 image credit
Sophie Monk by Eva Rinaldi, is licensed under cc-by-sa-2.0, resized from the original.
Sophie Charlene Akland Monk (born 14 December 1979) is an English Australian singer, songwriter, actress, model and radio personality. Monk was a member of the girl group Bardot and released a solo album called Calendar Girl (2003). She has appeared in films such as Date Movie (2006), Click (2006), and Spring Breakdown (2009). In 2015, Sophie was declared the winner of the fourth season of The Celebrity Apprentice Australia.

END_OF_DOCUMENT_TOKEN_TO_BE_REPLACED 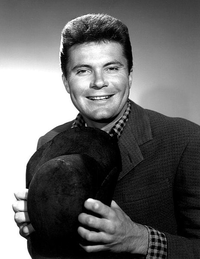 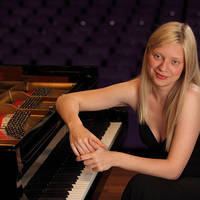 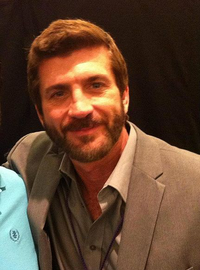 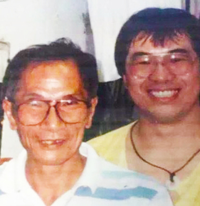