Sonam Kapoor (pronounced [soːnəm kəˈpuːr]; born 9 June 1985) is an Indian actress and model, who appears in Bollywood films. Born to Indian film actor Anil Kapoor, she has established a career in Hindi language (Bollywood) films, and is cited in the media as one of the most fashionable Indian celebrities.Kapoor began a career in film by assisting director Sanjay Leela Bhansali on his 2005 drama film Black. Kapoor has also garnered international recognition as a spokesperson for the French beauty brand L'Oréal.
birthtime credit:
Seth / Accuracy: poor

END_OF_DOCUMENT_TOKEN_TO_BE_REPLACED 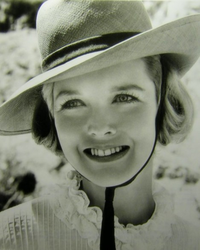 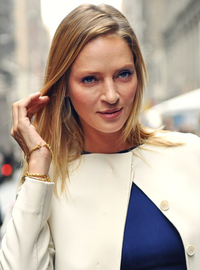 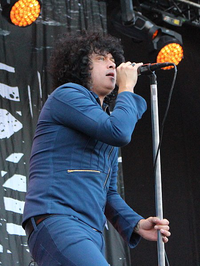 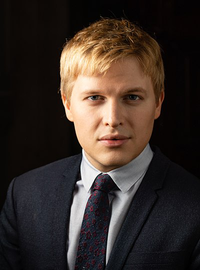