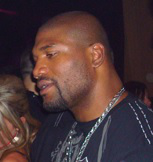 image credit
Quinton Jackson by fightlaunch, is licensed under cc-by-2.0, resized from the original.
Quinton Ramone Jackson (born June 20, 1978), is an American mixed martial artist, professional wrestler and actor. He is a former UFC Light Heavyweight Champion. As of June 2013, Jackson is signed to multi-year deal with the partnership of Spike TV, Bellator MMA and Total Nonstop Action Wrestling (TNA).

END_OF_DOCUMENT_TOKEN_TO_BE_REPLACED 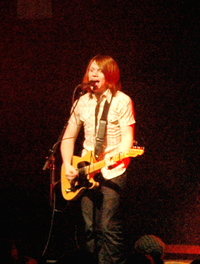 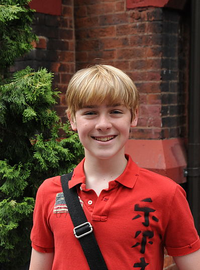 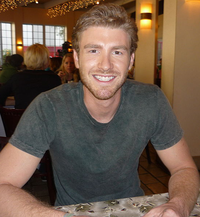 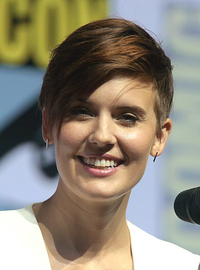