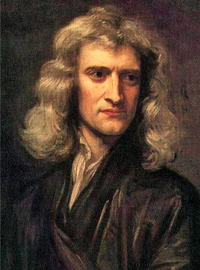 Sir Isaac Newton was born January 4, 1643. Physicist and mathematician who became one of the most influential scientists of all time, formulating the three basic laws of motion and the law of universal gravitation.
birthtime credit:
Blackwell / Accuracy: poor

END_OF_DOCUMENT_TOKEN_TO_BE_REPLACED 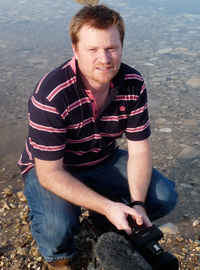 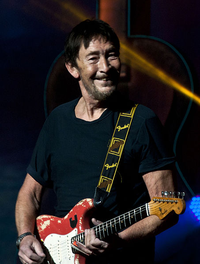 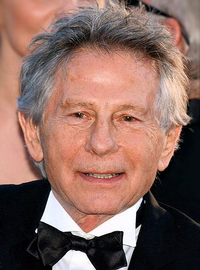 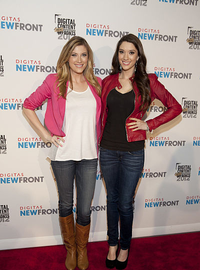