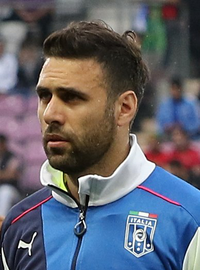 image credit
Salvatore Sirigu by Clment Bucco-Lechat, is licensed under cc-by-sa-3.0, resized from the original.
Salvatore Sirigu (Italian pronunciation: [salvaˈtore ˈsiriɡu]; born 12 January 1987) is an Italian footballer who plays as a goalkeeper for Ligue 1 club Paris Saint-Germain. Since 2010 he has been a member of the Italian national team.

END_OF_DOCUMENT_TOKEN_TO_BE_REPLACED 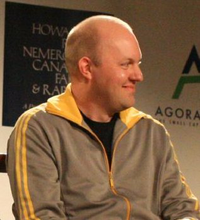 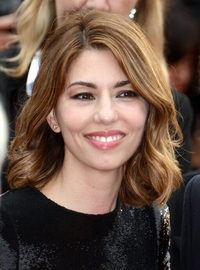 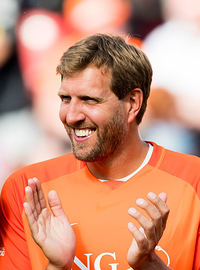 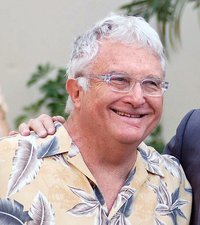