Ryo Chonan (長南亮, Chōnan Ryō, born October 8, 1976 in Tsuruoka, Yamagata) is a retired Japanese mixed martial artist, who formerly fought for DEEP where he was the DEEP Middleweight Champion and the DEEP Welterweight Champion. He has previously competed in PRIDE Fighting Championships and the Ultimate Fighting Championship. He is noted for being one of five fighters to defeat Anderson Silva, which was at PRIDE Shockwave 2004. Chonan also owns and operates his gym, Tribe Tokyo MMA in Nerima, Nerima-ku, Tokyo, Japan.

END_OF_DOCUMENT_TOKEN_TO_BE_REPLACED 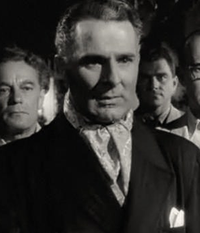 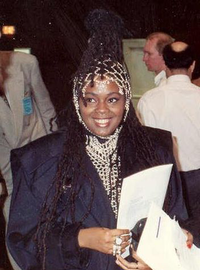 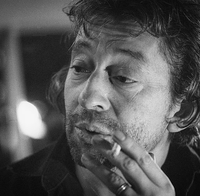 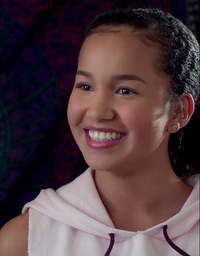