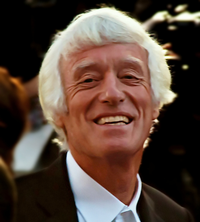 image credit
Roger Deakins by Roger_Deakins_Feb-2011_02.jpg, is licensed under cc-by-sa-2.0, resized from the original.
Roger Alexander Deakins, C.B.E., A.S.C., B.S.C. (born 24 May 1949) is an English cinematographer best known for his work on the films of the Coen brothers and Sam Mendes. Deakins is a member of both the U.S. and British Society of Cinematographers. He received the 2011 American Society of Cinematographers (A.S.C.) Lifetime Achievement Award. Deakins has received eleven nominations for an Academy Award for Best Cinematography.

END_OF_DOCUMENT_TOKEN_TO_BE_REPLACED 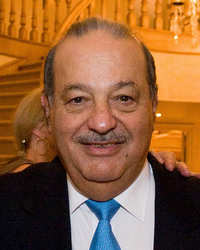 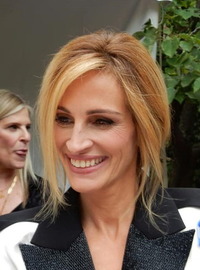 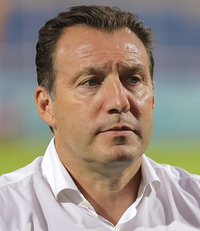 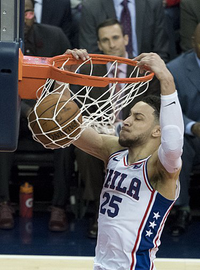