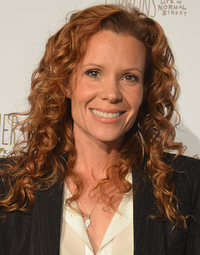 image credit
Robyn Lively by Mingle Media TV, is licensed under cc-by-sa-2.0, resized from the original.
Robyn Elaine Lively (born February 7, 1972) is an American actress. Lively is best known for her role in the film Teen Witch, as well as for her roles in the TV shows Doogie Howser, M.D., Twin Peaks and Saving Grace.

END_OF_DOCUMENT_TOKEN_TO_BE_REPLACED 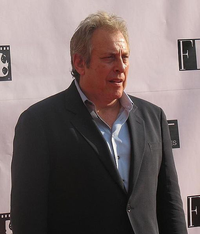 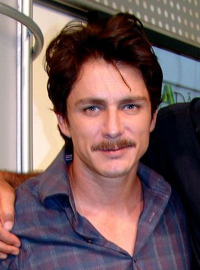 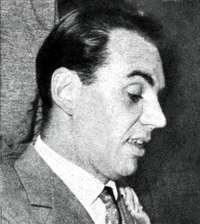 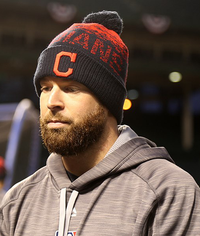