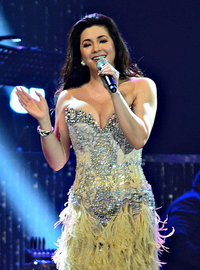 image credit
Regine Velasquez by Rex Martin Gabriel, is licensed under cc-by-sa-2.0, resized from the original.
Regina Encarnacion Ansong Velasquez - Alcasid (née Regina Encarnacion Ansong Velasquez; April 22, 1970), known as Regine Velasquez, is a Filipina recording artist and actress. She dubbed as the " Asia's Songbird " and she was hailed by the Philippine Association of the Record Industry (PARI) as the Philippines' Best-Selling Artist of All Time with 7 million albums sold in Philippines and 1.5 million in Asia. 5 million in Asia.

END_OF_DOCUMENT_TOKEN_TO_BE_REPLACED 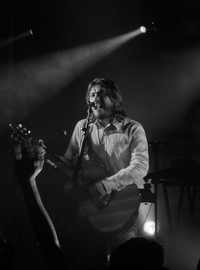 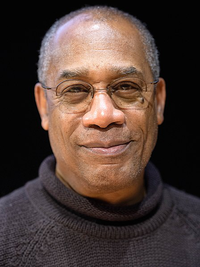 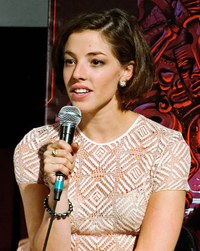 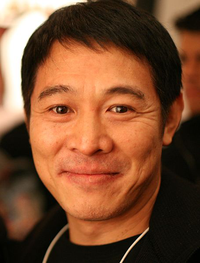