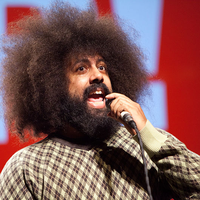 image credit
Reggie Watts by PopTech, is licensed under cc-by-sa-2.0, resized from the original.
Reginald Lucien Frank Roger "Reggie" Watts (born March 23, 1972) is an American comedian and musician. Watts's improvised musical sets are created on-the-spot using only his voice and a looping machine. An avowed "disinformationist," Watts frequently disorients[citation needed] his audiences. He performs regularly on television, radio, and in live theater. His comic skills are seen in his improvisational performance, as well as his written music. Watts currently appears on the IFC television series Comedy Bang! Bang! which began airing on June 8, 2012 and was renewed for a third season which will premiere in 2014.

END_OF_DOCUMENT_TOKEN_TO_BE_REPLACED 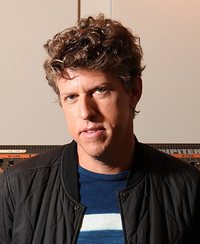 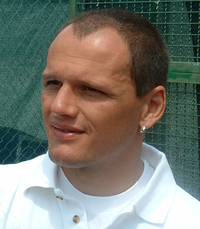 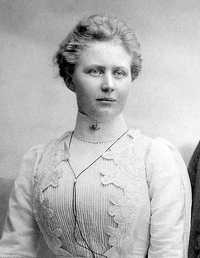 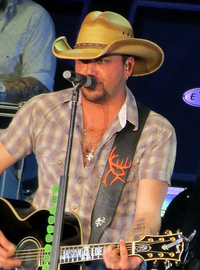